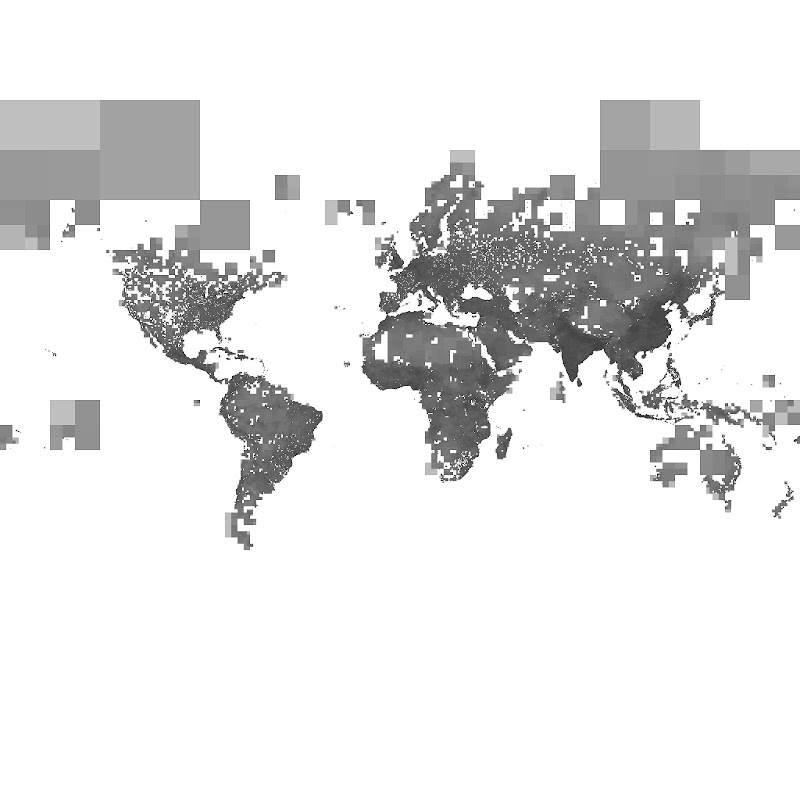 I decided to experiment with solid shading rather than wireframe for the tiles. This cuts down on the Moiré effect in densely populated areas.

The original is a whopping 1 gigapixels, so I had to resize it using ImageMagick before uploading it to Picasa:

In my next post, I'll dive into six months of journal entries from a six-month bike trip that Valkyrie Savage and I took back in 2010.